De Kleine Eva uit de Kromme Bijlstraat is long poem about a young girl that’s found murdered. Louis Paul Boon based it on a real murder and even used pieces of real newspaper articles in the poem, interjected with his own sentences. The entire poem gives a sense of cynicism in regard to how the police and press deal with the murder, how a narrative is is discovered which leaves no room for the actual little girl as a person.

What I thought the poem did well was create a sense of disconnect with the story, this girl was murdered and people are going through the motions, but nobody seems to really care about Eva herself. She just has to play the role of murdered little girl, she’s always described as ‘little Eva’. She fits a certain slot in peoples minds and it’s easy for them to keep her there.

Boon describes the different accounts of people who live in the same area as Eva, of which some lead to suspects. He plays around with spelling, like the suspect who’s literally called Vogel (bird, in Dutch you can call a person a weird bird), a last name usually spelled Vooghel which differentiates it from the word vogel.

The eventual suspect turns out to be a slow witted neighbour who can’t actually be convicted of the murder because there is no evidence, but gets put away on a different charge. Boon shows how uncaring people actually are when that is the end of it. The guy they think did it (because it’s easier to think that than to accept they don’t know who did) gets put away for something and people fine with that. Nobody is ever convicted of the murder.

For the bookmark it took me a while to decide what I wanted to depict. there is so much imagery in the poem that it was a little difficult for me to choose one thing to focus on. In the end I incorporated a few things into the drawing to refer to different things in the poem. 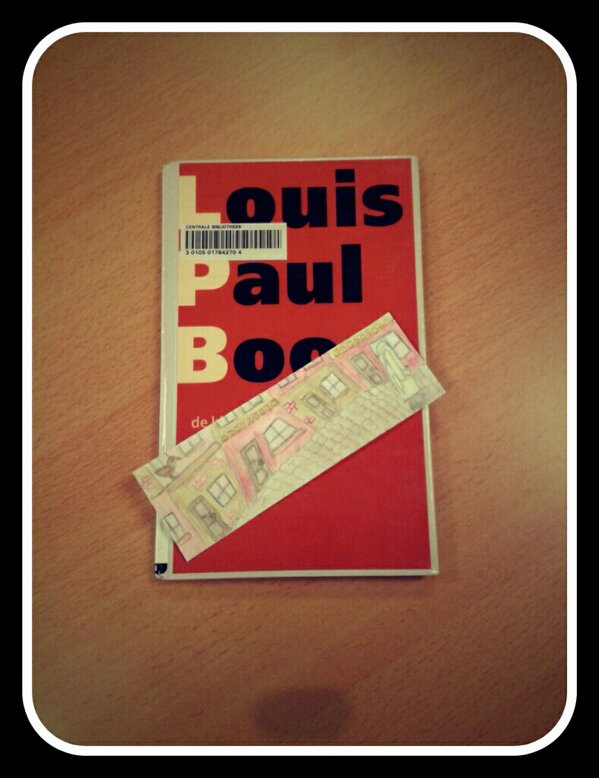 Search for the bookmark you’ve found

Who writes this blog